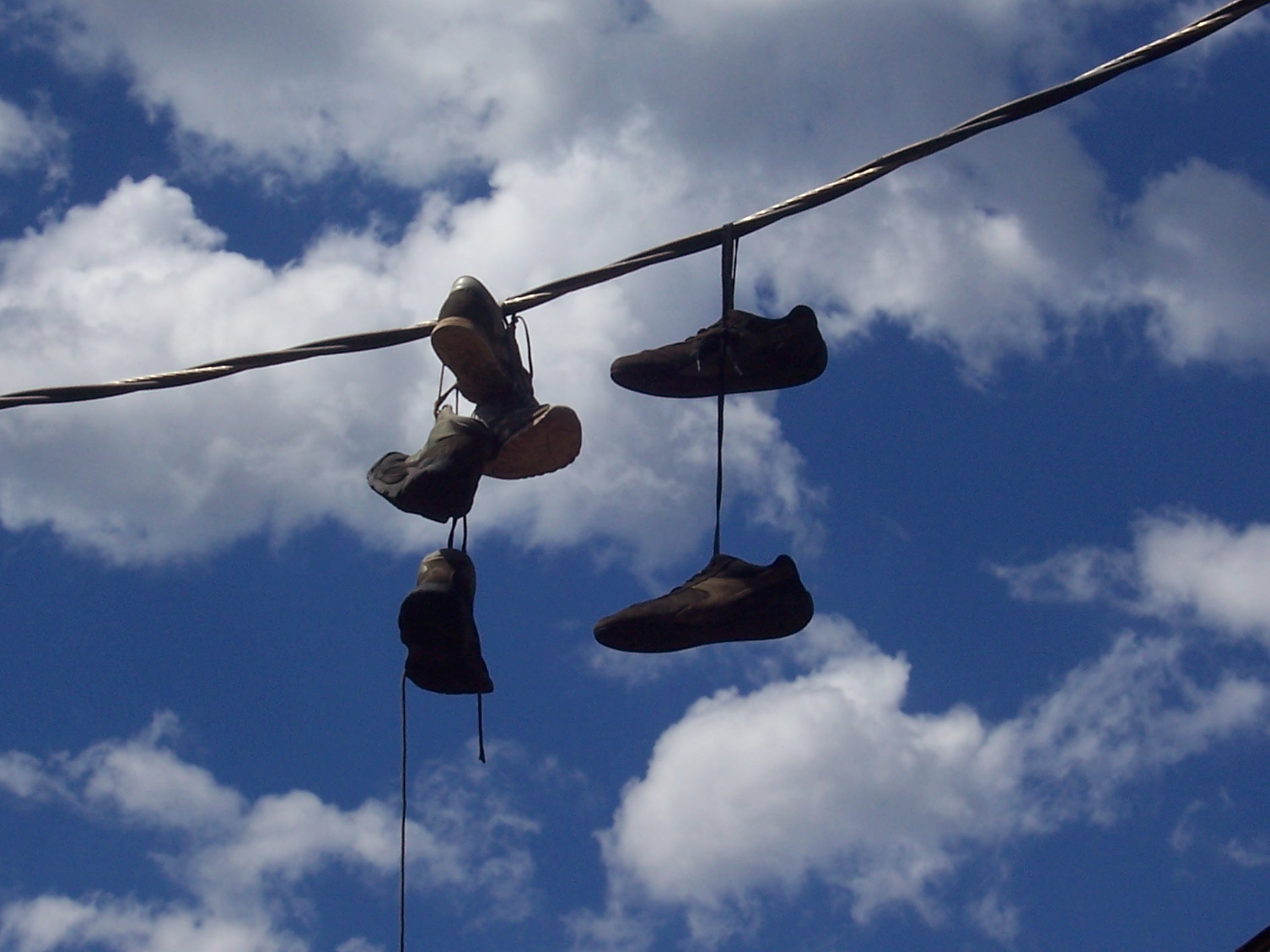 Like all Märchenspinner, I chose the “contemporary interpretation” type of retelling, when I started to write “Under the Spell of the worn-out Dancing Shoes”. Personally, I love to incorporate as many elements of the original tale as possible. Some of them are barely mentioned and there are those that didn’t fit in the interpretation, but in the end, the original “The Worn-out Dancing Shoes” is well recognisable and the plot stays is pretty true to the original one. Nevertheless, it is also completely different and the fairy-tale provides the mere skeleton for the actual story.

Like most retellings, my story began with this all deciding question. In my case, the question revolved around the twelve cursed princes which remain cursed in the original. Apparently, none of the other characters cared for them though. My retelling focuses on that. Without spoiling you, my what-if question would be:

What if there was a particular reason for the princes to remain cursed?

After defining my what-if question, I looked at the rest of the fairy-tale. At first, there where the relationships between the characters, because all my stories are based on characters and their development.

The twelve princesses turned into Sophie and her girlfriends. Actually, the latter ones got cut in the editing process, so, now they’re only referred to. Sophie goes clubbing every night and -because, when I think about the worn out dancing shoes, I immediately think ballet-, she became a ballet dancer. I even managed to incorporate her princess background not only by making her daddy’s little princess but also by making her father filthy rich. He is so rich that he can hire some private detectives to try and reveal Sophie’s secret, which brings us to plot point number two.

In the fairy-tale, there’s a soldier, whose career has ended due to a wound he endured in the war. He also risks his life by trying to solve the princesses’ riddle since he has nothing to lose. Like the soldier in the fairy-tale, Jonas has suffered a wound that made it impossible to return to the battlefield for him. In his case, though, it is a mental one. He suffers from post-traumatic stress disorder which severely impairs his ability to make a life for himself.

The twelve princes fulfil the same role as they do in the original fairy-tale: elegant dancers that have been cursed and are a bit mysterious. Aside from yearning for the curse to be lifted, there seems to be nothing that motivates them, which is exactly the core of my story.

The old woman that gifts the soldier with a cloak of invisibility is replaced by an old beggar. What seems like an odd diversion from the original tale, is actually quite fundamental to the resolution of the story. In any case, the cloak of invisibility also found its way into the retelling.

Probably the most important adaptation is that of the magical underworld kingdom, into which the princesses descend each night. In “Under the Spell of the worn-out Dancing Shoes” that kingdom is replaced by a nightclub. Inside though, the two are exactly the same: there’s gold and silver trees, a lake covered by little boats, and a castle on the shoreline. While Sophie goes dancing each night, Jonas only enters the DeModie three times. Every time he does, he breaks off a branch from one of the enchanted trees, which is followed by resounding thunder. And just like the fairy-tale princess, Sophie wants to know what that sound was.

There are also a couple of other fairy-tales in this story. For example, Jonas and Sophie’s first encounter is inspired by Cinderella. Luca’s story of the curse resembles the Beauty and the Beast (the Disney version). And in the end, there is an equally dramatic, ripping-the-earth-open finale as in Rumpelstiltskin.

Apart from the eleven other princesses, the most obvious missing plot point is the sleeping potion, which is given to the poor boys that try to solve the mystery of the worn-out dancing shoes. Incorporating the potion was impossible. There was no sensible way to explain why Jonas would be drinking some special drink by Sophie every night. It also didn’t fit Sophie’s character to drug her flatmate.

In the retelling, the story evolves over eight months instead of three days. Being drugged for such a long time would’ve left Jonas with a whole other problem than just his war trauma. So, time is another element that I’ve changed. None of the characters would have been able to complete their development in three days. None of the roadblocks could have been surpassed, and Sophie and Jonas most likely wouldn’t have fallen in love with each other. Naturally, the story needed a longer timeframe.

The only other missing plot points are two little things that Jonas doesn‘t remove from the DeModie. One of them is a diamond branch that just didn‘t fit the image in my mind. The other thing is a cup taken from the magical realm to prove the mystery’s solution. As impressive as that cup must have been in the fairy-tale, it would have not convinced anyone of its supernatural origin in the retelling. In any case, enlightening Sophie‘s father isn‘t the focus of my story. He learns of the DeModie early on, though never what‘s so special about it. My finale was supposed to be a bit more exciting than a presentation of proofs and subsequent rewards. Especially, since nothing in the original stops the princesses from continuing their nightly routine. Who knows. Perhaps they got banned from their room. 😉

As you can see I adapted many of the original plot points and evolved them into something new, conforming to our Märchenspinnerei Motto: Old fabrics spun anew. 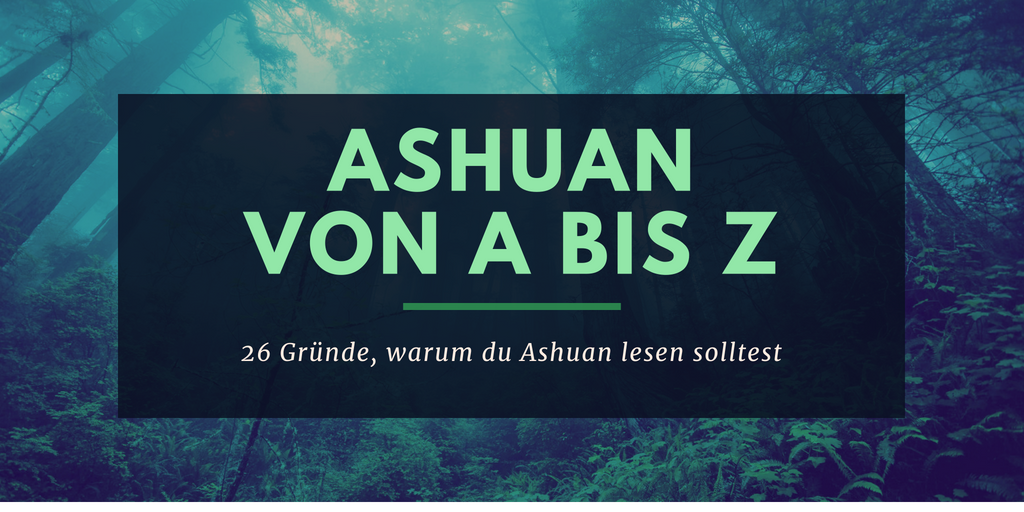