Home > shop > Melody of a Curse 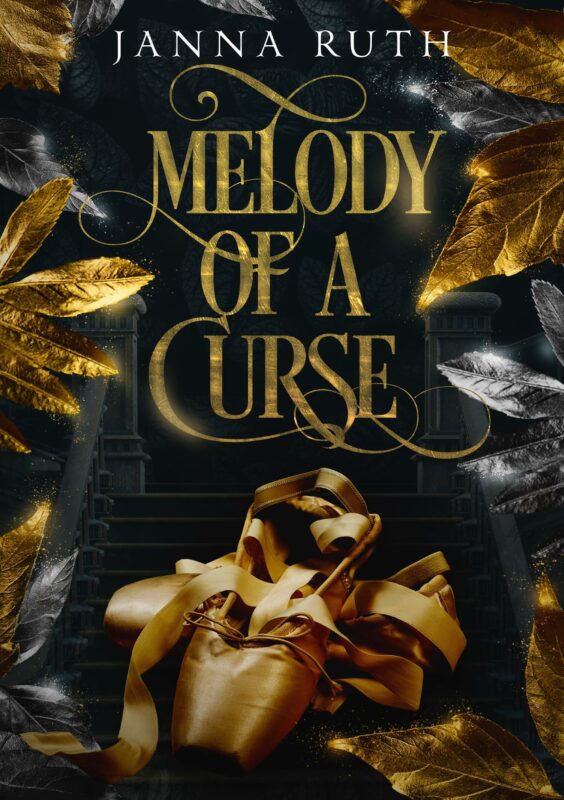 A dark fairy-tale retelling of "The Twelve Princesses".

She’s hiding behind her smile.

A cursed melody dooms them both.

Ever since returning from the war, Jonas has been plagued by nightmares. When he meets the vivacious dancer Sophie, he’s drawn to her like a moth to a flame. Her laughter alone banishes the terrors of his dreams. But behind that smile lies a secret.

Every night, Sophie follows an irresistible melody into the night, only to return in the morning exhausted, feverish, and with her shoes broken a little more. Worried, Jonas sets out to solve the mystery of her midnight dances. But the intoxicating nightmare he slips into may just be darker than the ones that haunt him.

This is a translation of “Im Bann der zertanzten Schuhe” (Release date: 2017)

Look Inside
Disclosure of Material Connection: Some of the links in the page above are "affiliate links." This means if you click on the link and purchase the item, I will receive an affiliate commission. I am disclosing this in accordance with the Federal Trade Commission's 16 CFR, Part 255: "Guides Concerning the Use of Endorsements and Testimonials in Advertising."