Today, I would like to give you a quick overview about what’s ahead in 2017 for me and my writing career. Considering, that that is only one of three careers I’m currently holding afloat, no sleep will be on the agenda 😉

Come November, it will be 15 years since I first thought up Insignia of Magic. Back then, I one episode a fortnight, one season a year, basically cruising through season 1-3. During season 4, life happened and suddenly there were months and months between episodes. In 2014 I decided to put an end to it and with great discipline, I finished the 5th season in an one episode/month regime. Again life happened, but beginning 2016, I defined my goal to pick up that 2014 regime and keep it up for the next four years to finally reach the end of my series.

Well, that worked pretty well in 2016 and so, we’re currently in the middle of season six. Now, the second half of the season of gluttony awaits us and that means, it’s gonna get epic. We’ve got gods taking part, so come on! Having already checked off 6×13, the rest of the year is promising. Bear in mind though, that I will (most likely) be unable to write an episode in March, April, July and November. They will be written before or afterwards to ensure the episodes per year ratio.

My second goal is about writing two big novels this year. One is of course reserved for the NaNoWriMo. I have no idea which one it’s gonna be, but there are already four candidates. The second novel is fairly easy. I want to write the fourth and final book of the Ravenblood Saga. Because, once that is finished, I’ll start with …

Currently, I’m working very hard on reivising Dream Away for the last time. There’s still one more line edit and corrections but after this no more content edit. This is my favourite project and I want to send it off to my contact in the US, who will hopefully get me some agents.

My fairy tale is already set for publication in June and to keep that deadline, the whole revision marathon is still awaiting me. I’ll start on that in February, when my draft has been hidden long enough from me to see it with fresh eyes. Since March this year, I will be spending three weeks in the Atacama Desert in Chile, March is also the deadline for that first content edit.

If possible, I also want to start with editing Ravenblood and hopefully finishing the first book. And of course, there’s always Insignia of Magic. But this year, I want to edit the first season and give it really thorough clean-up and polishing. Because I am planning to publish it – as a book! Don’t worry, the dialogue style will be kept. I mean, if JK Rowling can publish a movie transcript, so can I 😉

This year will be extremly exciting for me, because I will have my writing debut. Meanwhile, I know a little bit more about it and the publication date has been set for March 2017. Hopefully, I will be here to see it and not sit in the desert already.

The fairytale is currently set for June 13, BUT I’m working some special things out. And if that happens, the publication will move forward a few days.

I also want to visit a few book fairs. I will have to give a pass to the Leipziger Buchmesse, because I’ll be still in Chile. But it should be possible to go to Frankfurt in October. Luckily, I don’t have to worry about accommodation, since my parents just moved there. I will definitely be at the Buch Berlin to represent the Märchenspinnerei in November. And maybe there’s one more – in June.

It’s very likely, that in addition to my series and the two novels there’ll be some short stories. But I will tell you more about that later. 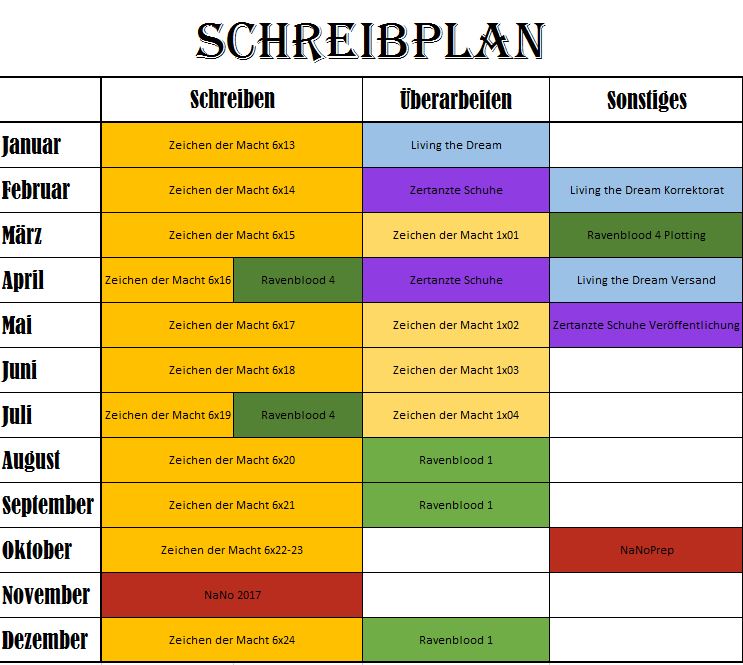 My writing year in numbers 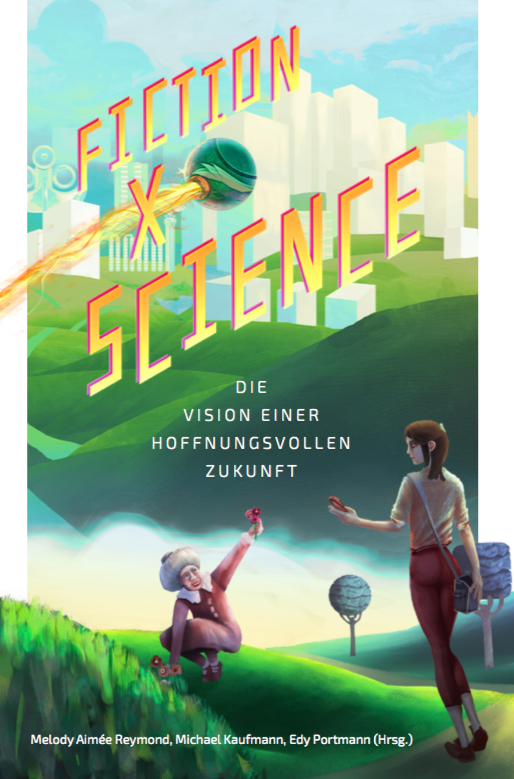