Since living in New Zealand for a couple of years, and prior to that volunteering in the US I’ve made a lot of friends with whom I was unable to share my big project and a big project it is. This little Fantasy series, written in drama-style, has about 5 seasons with 2 more to come, over 100 episodes and more than 3000 pages. Of course it will take a long long while until I translated even a fraction of the German draft, especially since that one is far from finished. I’d recommend learning German if you’re really keen since you’ll probably be much faster at that than me. All jokes aside if there is a certain interest I will endeavour to produce transcriptions as fast as possible. It’s not an easy task to transcribe properly even if you’re fluent in both languages, so please excuse any cumbersome wordings or slight errors.

But what is Circle of Magic actually about? Well, if you are a Buffy or Charmed Fan you’ll probably like this one. It is a fantasy story similarly set in the modern world, starting with modern-world teenagers who discover their magic powers and have to use them against the evil powers that are set to destroy them and their beautiful little city, Greenvalley. But it doesn’t stop there. Soon they’ll discover that the world or even the universe is a lot larger than they imagined and that all kinds of folks inhabit the magical space, foremost the demons of Hescaryn with their family ties to our world, elves, dwarfs, angels, gods, monsters of all kinds, and of course other human races as diverse as terrestrial cultures.

The six main characters of our story soon learn that they are destined to fight something bigger than the occasional monster, something that endangers all worlds, time and space and they set out to do so, developing from adventuring teenagers to burdened adults with their various responsibilities but without ever forfeiting their particular sense of humour.

Now, delve deep into the world of Lysille, the high-spirited spell-focused witch, Samantha, the potion-brewing natural witch, Fabian, the gawky elemental mage, Matt, the mysterious swordsman, Jan, the troubled martial artist, and Rachel, the shy and introverted dreamer and enjoy!

This page has the following sub pages. 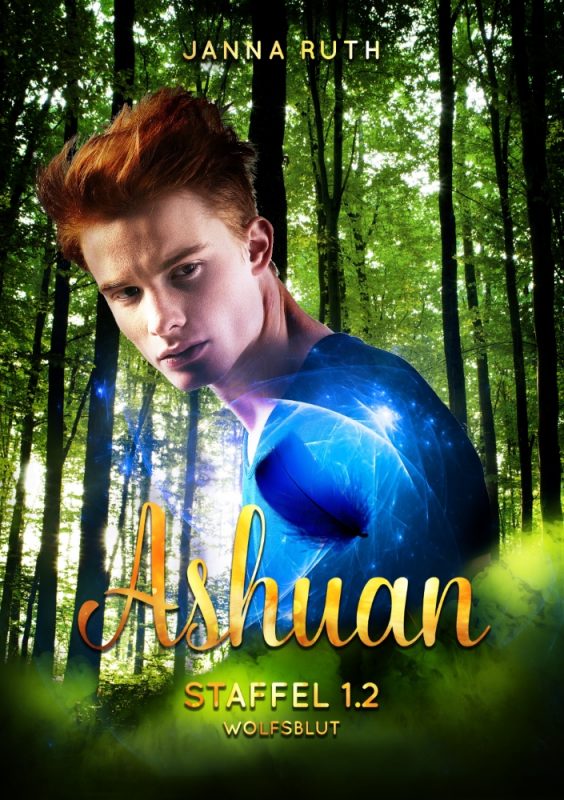