Catalina sat in her bed, her golden brown eyes staring wildly at the raven. He could almost taste her fear. Her sweet sweet fear. She had not noticed him yet and he found himself watching her intensely. Her dark locks fell richly over her slender shoulders. Her supple bosom rose and sank in with her quickened breathing, glistening slightly from a fever. She truly was a beautiful woman. Yet, she was so much more. Elegant, calculating, clever. A lot like him. They also carried the same darkness within. She may not have been capable of killing their father, but innocent she was not, no matter what pretty face she showed the world. 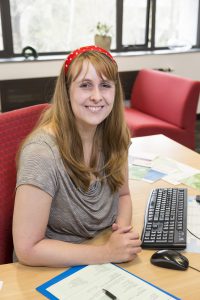 As a fantasy writer, Janna Ruth likes to dive into fantastical worlds to find stories about real people. Born 1986 in Berlin, Janna has always loved fairy tales and the fantasy that comes with them. Soon she told and drew her own stories which she started out drawing until she eventually decided to publish her novels in 2016. Her debut novel “Tanz der Feuerblüten” was published in March 2017 by the Ueberreuter Verlag. That same year, she debuted as a selfpublisher with a modern fairy tale retelling “Im Bann der zertanzten Schuhe” which subsequently earned her the SERAPH 2018 for Best Independent Title.

At the moment, Janna Ruth writes several novels for publishers and publishes her urban fantasy series, Ashuan, independently. To find out more visit her publication and project pages. 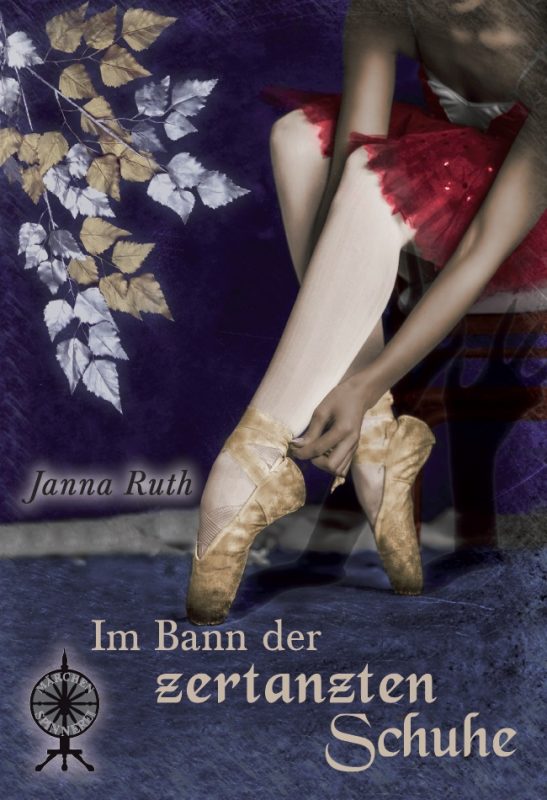