As humans, we have been loving fairy-tales since forever. Oftentimes they follow a simple structure, which makes them easy to remember and repeat. Almost as long as there have been fairy-tales, we have had retellings. Cinderella alone has a dozen different versions all over Europe and Hans Christian Andersen has written some of the most beautiful retellings, such as “the wild swans”. Fairy-tales’ simple elements are the perfect base for current topics, perceptions and inspirations. Keeping with Hans Christian Andersen here, almost all his tales are deeply religious, which is not the case with the originals. Today, we wish for emotions, depth and complex characters. That is the beauty of retellings: a mix of the well-known (and well-loved) and timeliness.

In the Märchenspinnerei, we have mostly chosen to produce modern fairy-tale retellings. Basically, you can roughly divide fairytale adaptations into those taking place in a magical world, like Fallen Queen by Ana Woods or A Court of Thorns and Roses by Sarah J. Maas, and those anchored in reality, may that be the modern world, another culture or a historical epoch. Beyond that, there are five more approaches that I want to introduce to you.

Fairy-tales are often short. The characters remain one-dimensional and can be characterised by only a few words: the clever farmer’s daughter, the lazy spinner, the brave little tailor. The plot is told plain and simple. There is no explanation for magical interventions and logic will be sorely missed more often than not. For example, where does the little house come from that the little brother and little sister find in the forest and that nobody ever visits?

Characters of fairy-tales do what they want and when they want it. For a short good night story back, when you came together at the feet of a storyteller, that’s all right. But today we want more of a story. We want character background, big feelings, and exciting action scenes. This is exactly the spot where retellings begin.

They turn a short fairy-tale into a proper novel, provide identity to the characters and pretty up the plot. By doing so, they stay true to the original fairy-tale and leave the relationships between the characters intact. There is often a huge amount of world building though: there‘s geopolitics, new plot elements, and a closer look at the society.

We heard fairy-tales from the hero’s perspective: the poor children that got caught by an evil witch, or the motherless girl that makes a life for herself by being industrious and of good heart, or the good natured youth that goes out in the world and gets lucky. But what happens to the witch, whose house is vandalised and who bakes damn good gingerbread? Or what is the prince thinking, taking home a corpse in a glass coffin?

These are exactly the kind of questions these fairy-tale retellings deal with. They retell the fairy-tale from the perspective of the villain, the love interest, or a common bystander. By doing so, they unearth interesting facets of the main characters that aren’t shown in the original fairy-tale. Some rewrite the story completely. Others stay on a well-known path and give depth to people that remain one-dimensional in the original.

Examples: The Six Swans (Annabeth Leong) – told by the king, The Sleeping Maid in „Beyond the Briar“ (Shelley Chappell) – told by a villager that has been separated from his true life by Briar Rose’s curse, Confession of an Ugly Stepsister (Gregory Maguiere) – told by the evil stepsister

Many fairy-tale retellings start off with such thought experiments. They take the old material and rework it completely. For example, gender bender stories are very popular. Other likely takes are those that expand on the plain main character and give them some bizarre hobby or job.

Many times, it’s a particular element that fascinates us about a fairy-tale. Maybe that it is timeless, that it still carries a relevant message, or that it has a really cool twist. The story of Beauty who falls in love with the ugly Beast alone has spawned a thousand different adaptations. Cinderella as well – the original industrious girl that gets rewarded in the end – appears in countless stories. It is not necessary for these retellings to be recognisable as such.

Those stories usually don‘t have much in common with the original fairy-tale. The movie Beastly has nothing to do with the original beyond the basic idea and the deadline. For example, the movie focuses more on the character development of the Beast than showing a girl, learning how to love the Beast. A completely different story. Sometimes retellings only pick up one element (a name, a relationship, a message) and develop something of its own. In any case, this makes for an exciting new story that sets off from the original tale.

Finally, there is the so-called new interpretation. In this case, the original fairy-tale is used as a guideline. Those stories adapt as many elements as possible but present them in a completely different setting. This would be where our modern fairy tales from the Märchenspinnerei or similar retellings fit in. It also contains those tales that move their story into Ancient Rome or take them to Japan. It isn’t necessary to adapt all elements of the original fairy-tale or stay true to the plot, but the original fairy-tale should shine through. 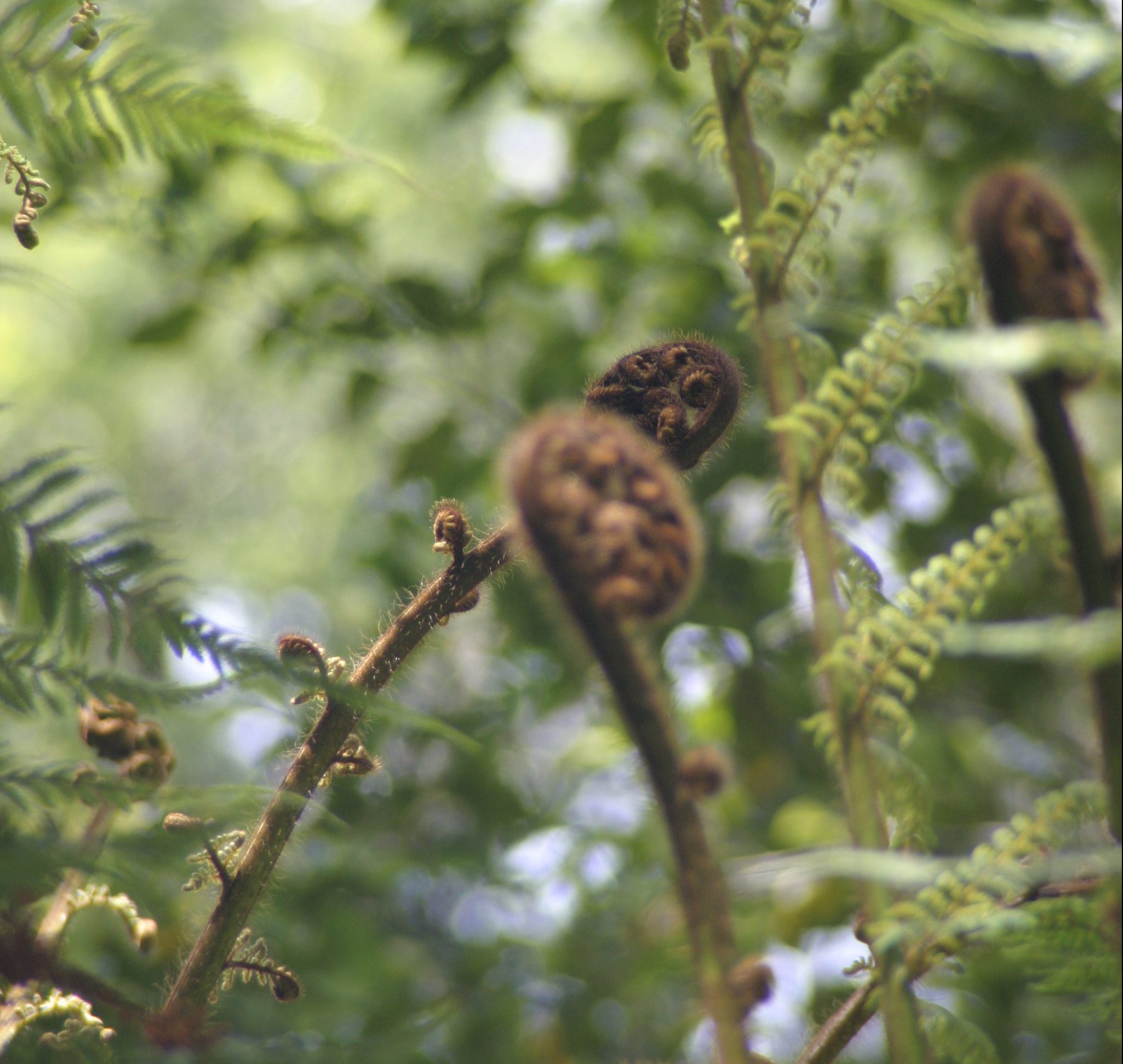